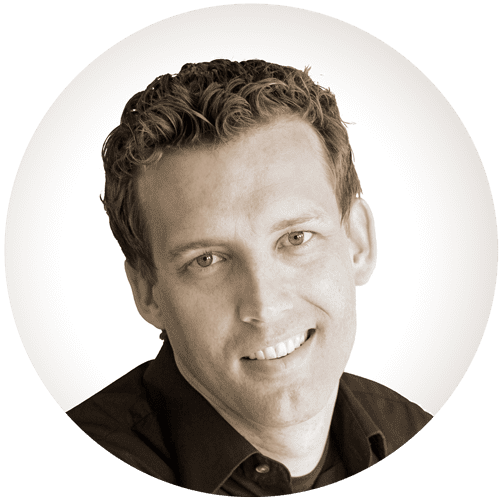 Virtual Firm based in Toronto

They were having trouble identifying their unprofitable clients

Like most bookkeeping firms, Back Office Stars bills their clients on monthly engagements based on how much work they estimate the client will be. However, as they grew, it became harder for them to track which client was taking more work than estimated, which negatively affected their bottom line.

Jonathan said, “We bill a fixed amount every month, so every client has an estimated number of hours based on what they are being billed. And we needed a system that would help us see how we are doing vs. that estimated time. If we are consistently working more hours than the client pays for, we are losing money, and we need to adjust things with the client.”

“At the highest level, that’s answering are we making money each month on every client.”

When they were smaller, they used google sheets to track this information. However, as they grew, it quickly became obsolete.

“We used to manage it with google spreadsheets, but the problem was as we grew, we started having to track different types of hours like out of scope or catchup hours, and then the spreadsheet became too unwieldy across multiple bookkeepers. Like most things, the spreadsheet was an okay way to handle it when things were simple, but we quickly outgrew it,” said Jonathan.

They decided that they needed a solution built specifically for bookkeepers that could help them quickly identify which clients were going over their estimated hours and could scale with their business.

“What I needed was a simple way to see when projects for clients were over their estimated time,” said Jonathan

They tried out solutions, but it didn’t give them the insight they needed. Eventually, he heard about Financial Cents, which provided him visual metrics to identify his unprofitable clients quickly.

“In Financial Cents, what I needed was built right into the main dashboard, and when a project goes over, its hours go red. So simple, but exactly what I needed!”

The ability to identify unprofitable clients within weeks, instead of months boosting their bottom line

With the insight Financial Cents provided Back Office Stars, they were able to identify unprofitable clients in weeks rather than months, which allowed them to adjust their engagements quicker, boosting the firm’s bottom line.

“In the past, an unprofitable situation with a client would go on for several months before rectifying it, which makes it hard to recover the lost profit,” said Jonathan

“For example, you go back to a client after three months and tell them that they agreed to pay for 5 hours of work a month, but we have been doing 8 hours for the past few months. Could you pay us the difference? The longer that time goes by, nobody wants to do that.”

With Financial Cents, Back Office Stars could identify the amount of time spent per client and see when the time spent was higher than expected. Also, having high-quality data helped them have a more productive and successful conversation with the client.

Jonathan said, “Being able to see it on the dashboard in red, we are able to act faster. I can then get in touch with the client and say we need to increase your fees.”

“It has helped us nip in the bud unprofitable changes in client scope needs sooner and match billings to actuals with a faster reaction time. Instead of identifying unprofitable clients in 3 – 4 months, we can now do it in 3 weeks.”

About Back Office Stars

Our Canadian-based virtual team makes bookkeeping more affordable vs. office based bookkeepers, if you need less than a day a week of work.
We use the latest, most-secure cloud based apps like Xero, QuickBooks Online and HubDoc.
We are experts are optimizing administrative workflows for software & tech businesses, agencies, health and medical practises and professional services. We can help you run the most efficient back office possible using the latest cloud-based apps and integrations.
Our goal is to remove any bookkeeping and administrative work you no longer want to manage from your workload. We’re an all-Canadian team and you’ll love working with us. We help sole proprietors all the way up to larger firms, agencies and professional practices.

Firms using Financial Cents save 5 hours per employee each week, on average 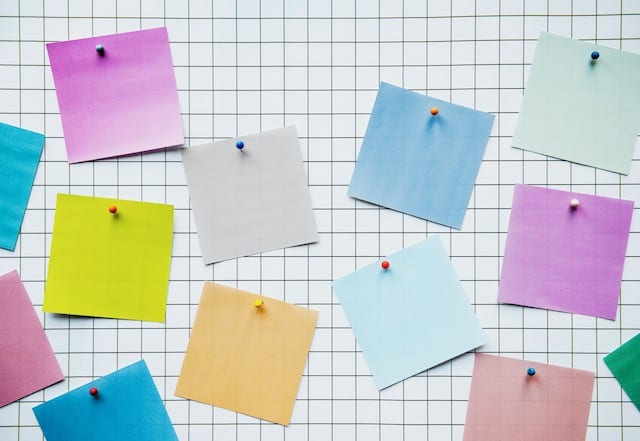 Regardless of what industry you’re in, your onboarding procedures will dictate if you’ll have a short or long-term engagement with your prospective customers.

How to Know Your Firm’s Maximum Operating Capacity

Knowing your capacity will help you determine the most strategic way to use your resources. Here are several factors to consider when measuring capacity. 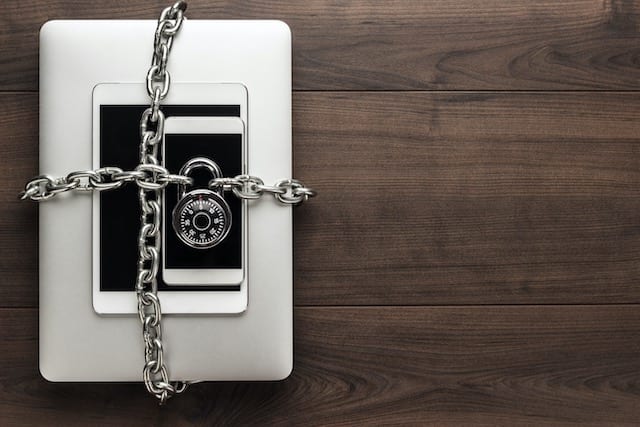 What Does “Bank Level” Security Mean

While “bank-level security” does serve a purpose, keep in mind that it isn’t the most secure solution in the market.
However, they aren’t entirely protected as most of these solutions are generally set for marketing purposes.

An easy to use cloud based accounting practice management solution that has everything you need to manage your staff, scale your firm and hit your deadlines